TL;DR: Splitting a string into an array is about 70 times faster with 'a string'.split('') than Array.from('a string').

If you were a sane person confronted with the problem of reversing a string, your first instinct might be to avoid reinventing the wheel and just use the built in Array.prototype.reverse method. And to do that you would have to turn your string into an array so you would probably write something like this:

Easy and readable. If you wrote this on the whiteboard during an interview you'd probably get the nod. But what if you wanted a confused look instead?

This algorithm uses Array.from to convert the string into an array such that each element is a character in the string. It then calls .reduceRight which functions similarly to regular old .reduce except it iterates from right to left. Since we're not passing a second argument into .reduceRight to define a starting point, it will set prev, which is our accumulator, to the last element by default. And current, which is the current element at each call, will begin as the second to last element. At each call we build a reversed string through return prev + current by the nature of working backwards from the end of the string. Since we iterate through the array once linearly, the time complexity is O(n).

The results are fairly clear: reversing a string the normal way is faster. The bottleneck, however, seems to be in the Array.from method. I set up a test suite in which the only action was splitting a string. Two tests performed it with Array.from(someString) and two tests performed it with someString.split(''). The tested strings were the same as the ones used in the previous benchmarks.

String.prototype.split is almost 74 times faster than Array.from for converting long strings to arrays. Interestingly, if we substitute in this.split into the String.reverseReduce method instead of Array.from(this), the results get a lot closer:

The two algorithms are almost equally performant when we do it this way. So the final .reverseReduce method looks like this:

Never use Array.from() to convert a string of any length to an array. Instead, prefer String.prototype.split. The 2016 ECMAScript spec for String.prototype.split and 2016 ECMAScript spec for Array.from are available here. Someone with a deeper understanding of JavaScript can probably do a much better job than I at explaining the performance disparity. 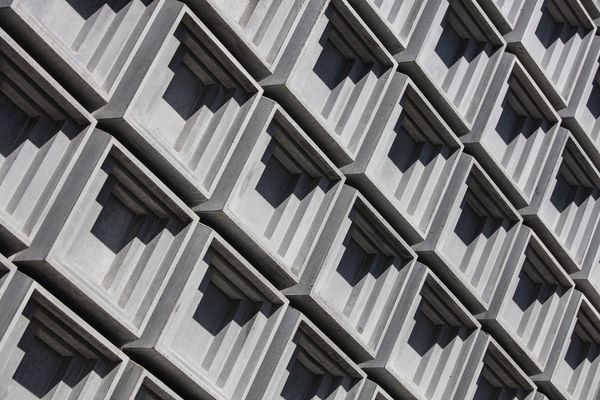 A few weeks ago on reddit I read a question that asked for a solution to a fairly simple looking array balancing problem. But it turns out that a satisfactory solution isn't easy 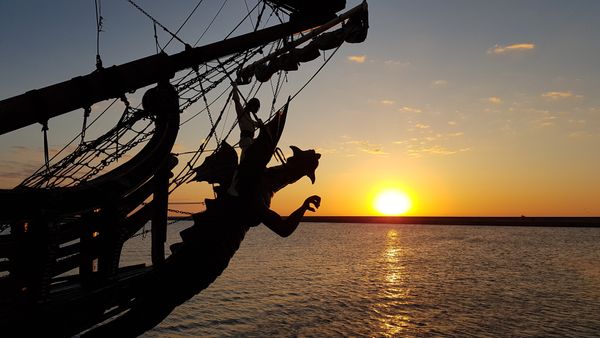 After working through Gordon Zhu's fantastic "Practical JavaScript" course, I wanted to make an app to put my newfound knowledge to the test. I like World of Warcraft, and I play

Shovon Hasan - Blog
—
Never Use Array.from() to Convert Strings to Arrays
Share this