After working through Gordon Zhu's fantastic "Practical JavaScript" course, I wanted to make an app to put my newfound knowledge to the test. I like World of Warcraft, and I play an Outlaw Rogue in that game, so I created rollthebones, a single page, one-button webapp.

If you're not familiar, "Roll the Bones" is an ability in the game World of Warcraft. The ability allows a player to generate some random "buffs" that enhance the player's character for a brief time.

To make it less abstract, imagine that your six rolls yielded these results [1,1,1,2,3,4]. Since 1 is the most common result, your result would just be an array containing [1].

Those collated results would be translated to corresponding buff(s). There are six buffs, and they're all pirate themed:

This behavior should be fairly simple to replicate in JavaScript. Let's set up the die first. We can skip the translation from numbers to buff-names just by making each side of the die, instead of being plain numbers, correspond to a buff-name right from the beginning. This has the added benefit of ensuring that we're working with strings the whole way through.

The next step is to simulate rolling the die (from now on called "bones", let's be thematic). We can do that by using JavaScript's .map method.

The code above independently samples a random element from BUFFS_ARRAY 6 times into a new array. It generates a random number between 0 and 5 and returns the element of BUFFS_ARRAY at that index. It does this BUFFS_ARRAY.length times because we're running .map which iterates through an array and returns a new one.

The next step is to find out which value occurs most. We can do that in two parts. The first step is to generate a histogram object where each key is a buff name and each value is the number of times that buff occurred in our rawRoll array.

ary in our case will always be a six item array containing only strings that we create with rawRoll();.

Since we're taking an array and making an object out of it, .reduce will fit our needs perfectly. We provide {} as the last parameter to make an empty object the starting point for counter. Then, for each element in the given array, if the element does not exist as a key in our counter object, we create a key and assign it a value of one, letting us know that the element has occurred once so far. Otherwise we simply increment the value of that key by 1 to account for the fact that it has shown up again.

Let's recap. At this point we can roll the bones six times and generate a histogram of how often we get each buff. If we call rawRoll(); in our browser's console we might get something like this:

And if we call generateHistogram(); on that array we end up with an object that looks like this:

If these are our results, then our character would end up with a single buff called "True Bearing" (which is the best one by the way) because it occurred most frequently. We haven't programmed that part yet though, so the next and final step is to keep only the buffs that occurred most often.

Let's write a method to find the modal values of the object and return the corresponding keys.

In this case the triple dot ... is the spread operator, not the rest operator. Math.max accepts comma separated arguments, each of which is a number, and returns the highest number. We use it here to spread the array of numbers from our histogram's values as the argument to Math.max. This will give us the modal value of our histogram.

We use that modal value to determine which keys (which are at strings like "True Bearing" or "Jolly Roger" or "Grand Melee" etc.) correspond to a frequency that equals that modal value. We filter out the buffs that don't occur the most and keep the ones that do, giving us our final result.

After speaking with a user on the r/learnprogramming discord, I was shown a different implementation.

We now have everything we need to simulate the Roll the Bones ability. And in doing so we were able to apply our knowledge of the three most common functional programming methods in JavaScript: .map, .filter, and .reduce.

Since we only care about the final result of Rolling the Bones and don't care about the underlying functionality, all we need now is a function to abstract away all the little stuff.

That many parentheses always makes me nervous. But now that we've successfully created the core functionality of rolling the bones, everything else will follow. 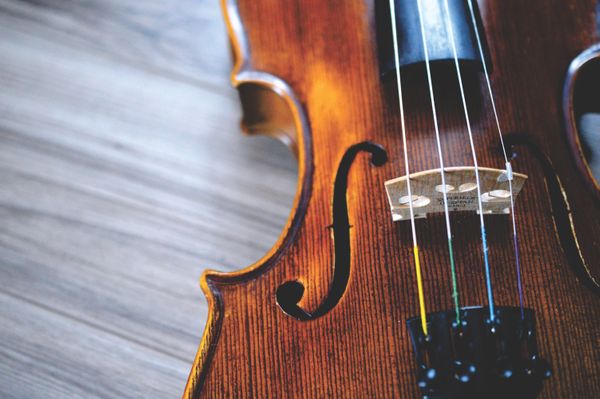 TL;DR: Splitting a string into an array is about 70 times faster with 'a string'.split('') than Array.from('a string'). In my interview prep I came across an article on 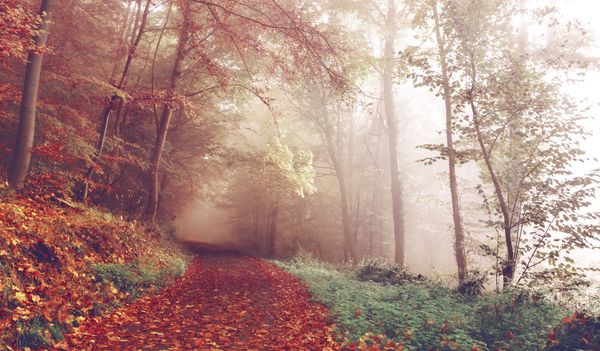 It seems natural to me that the first post on my programming blog should be how I got the blog up and running. I started with a clear vision in mind: I wanted